Woke up this morning to the news that Jose Mourinho had quit at Chelsea…………. Quite a shocker really and im sure no one was expecting it. Id happily have him at Spurs, he may be an arrogant twat but he is funny and good for English football. Spurs are playing tonight against some pony team ive never heard of from Cyprus so we should kick their arses

Met Jeremy for lunch at Great Portland Street, I had the Hereford Burger with Mauris Piper Potato Wedges! When Jeremy went up to pay he asked for a receipt and the guy behind the bar got all flustered and started freaking out a bit cos i dont think he knew what he was doing…………. He ended up smashing about 3 glasses and then being stressed for ages and complaining to someone else!!

Belial_ on DF posted a pic of the London Eye today, Absolutely amazing it is too, Have a look for yaselves…………. He’s only been doing Photography for 2 years, He’s pretty good 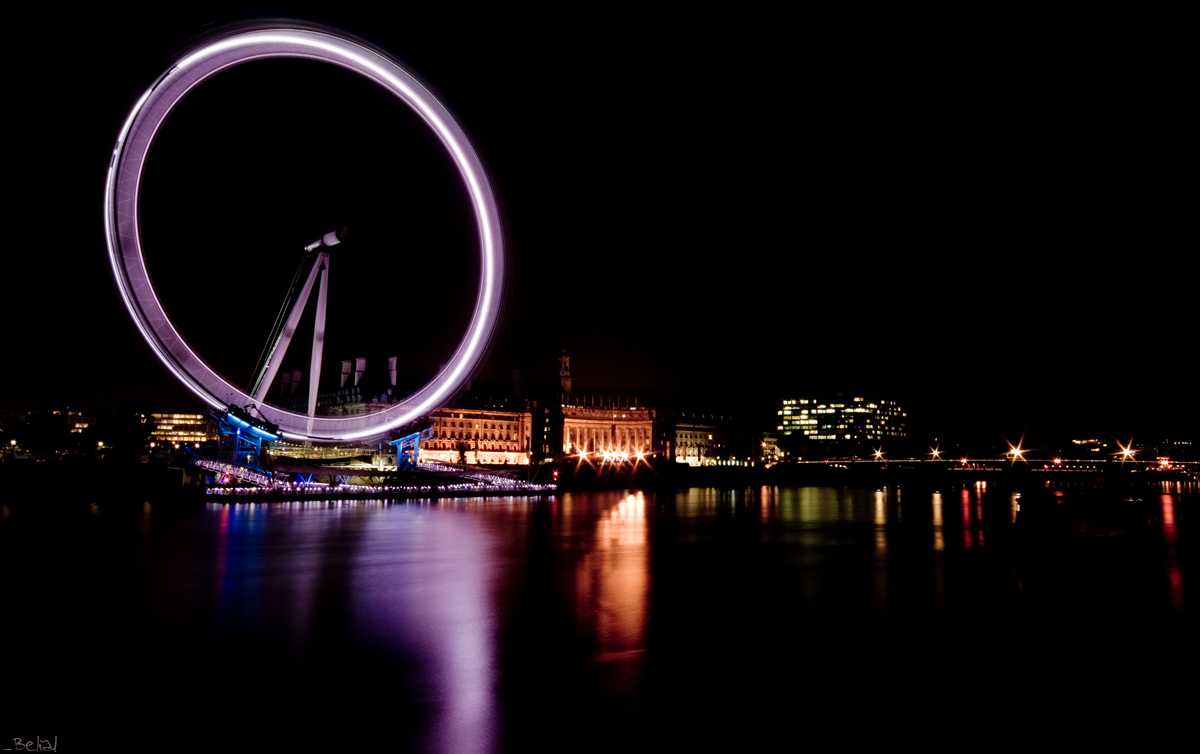 Spurs managed a 6-1 win this evening too which was a welcome return to where we should be, Jermain Defoe scored a stunning goal but the Man Of The Match for me was the ballboy that threw the ball back to one of the opposition players in an aggressive manor!
[youtube=http://www.youtube.com/watch?v=-gUgPkJ76x8]